We recently produced a series of online training videos for The Mind To Muscle Movement, run by Blair Sangster. Blair is a PT who also operates as part of the CaveFit Instructor cadre. He is as functionally fit as it may be possible to be. The guy is a carthorse of a man and will gladly show no quarter to a rowing machine. But he brings mindset in to training with equal measure to physical attributes. 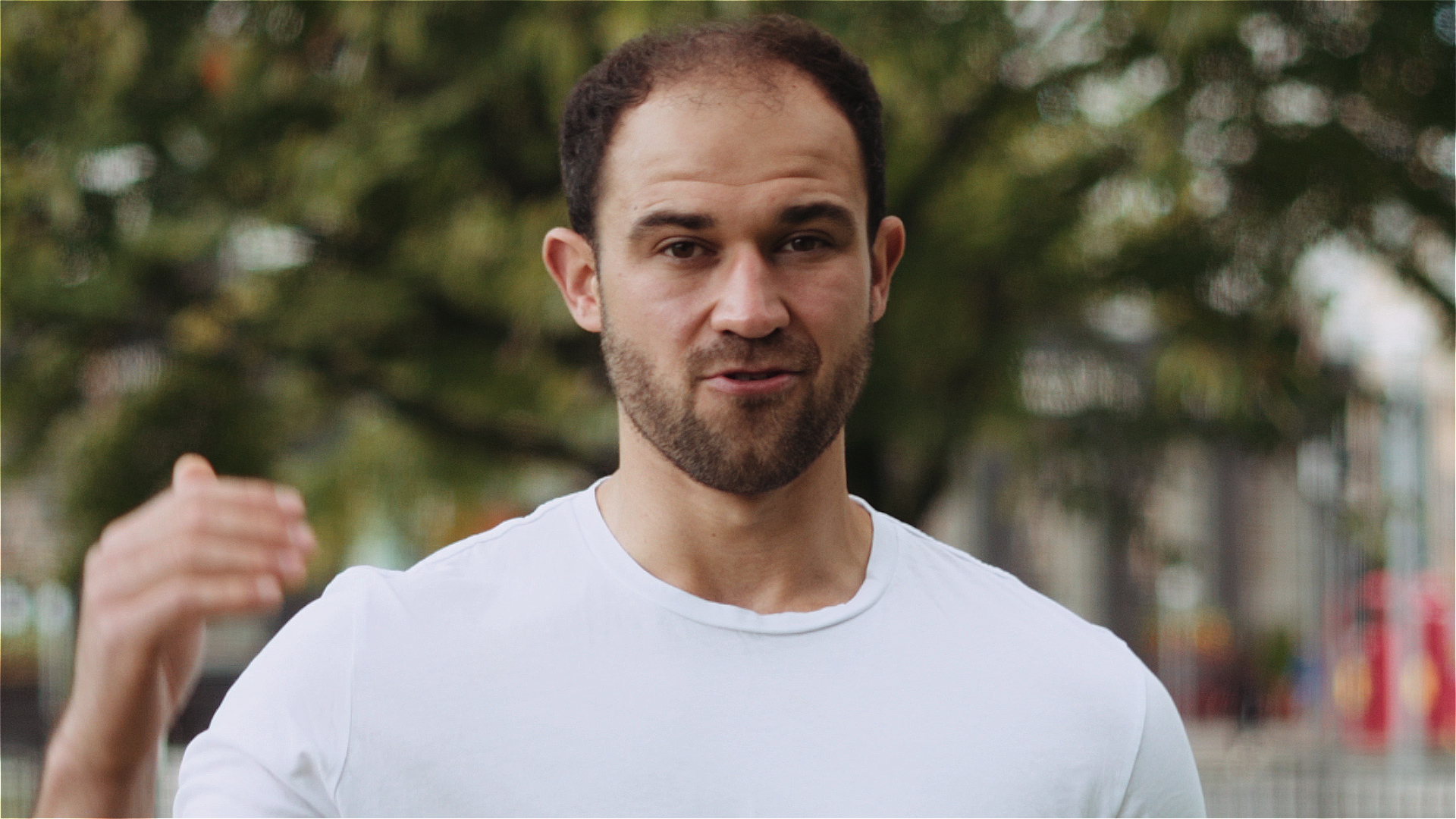 The brief was to create a series of four online training videos which would be consumed by clients in succession as they came on board to the fitness programme. I should point out that we had very little work to do on this job as 1.) Blair conceived the videos well and they were efficient and effective; 2.) he is very good at presenting, pretty much one take each time. These four videos were about setting people up to hit the ground running in a programme where they wouldn’t be getting face to face direct access to a coach. Blair wanted to do a direct piece to camera to allow him to talk directly to people who may be all over the world and ensure they were all on the same page.

Further to this, he ran around like a maniac trying to squeeze as many exercise demonstrations into as short a period of time as possible, in order to give his audience a large body of insightful, technically correct exercises to follow, in accordance with the programme he set in their online training programmes. 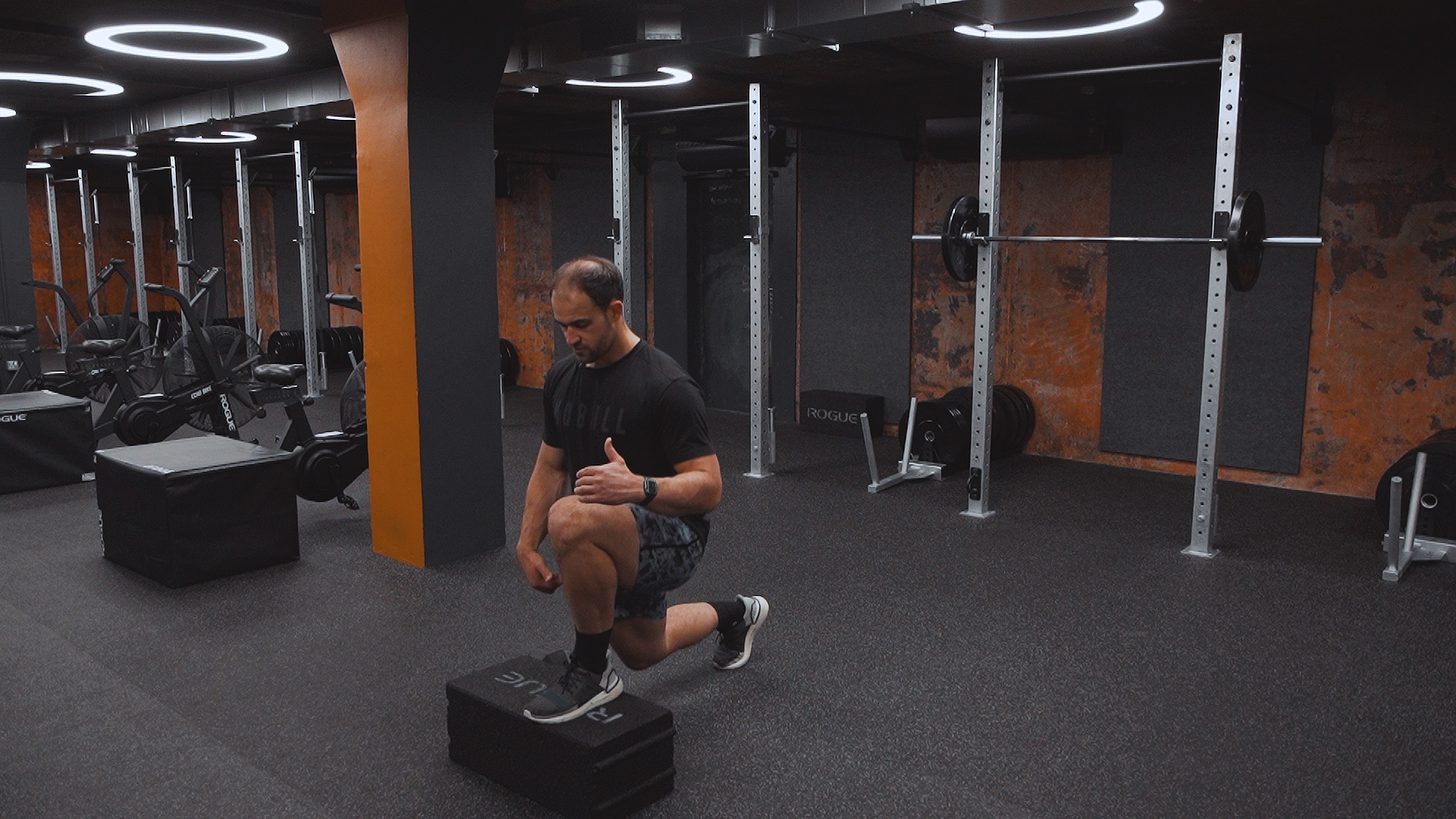 While lockdown has demanded that many PTs move their business online in order to simply survive financially, the model was becoming more popular prior to that. As Blair said, he can only train as many clients in person as the hours in the day allow, whereas he can support far larger numbers of people in a virtual setting, making this a far more scalable business model.

Video is a great way to deliver training online and not a contemporary trend either. How many thousands of people graduated from the Open University by setting the VCR to record early morning lectures on BBC2? By having a standard video, you know that all pupils receive checked, standardised content. We have been commissioned in this respect to make safety briefing videos before and the time saved, and legal veracity, of getting participants to watch a video more than pays for the video itself.