On the 9th November we were in the Edinburgh Grand to video the CaveFit Winter Games fitness competition. Following on from the success of the summer games, which we also produced a highlight film of, they decided to run a follow on games in the recently new facility in the vaults of the Edinburgh Grand. 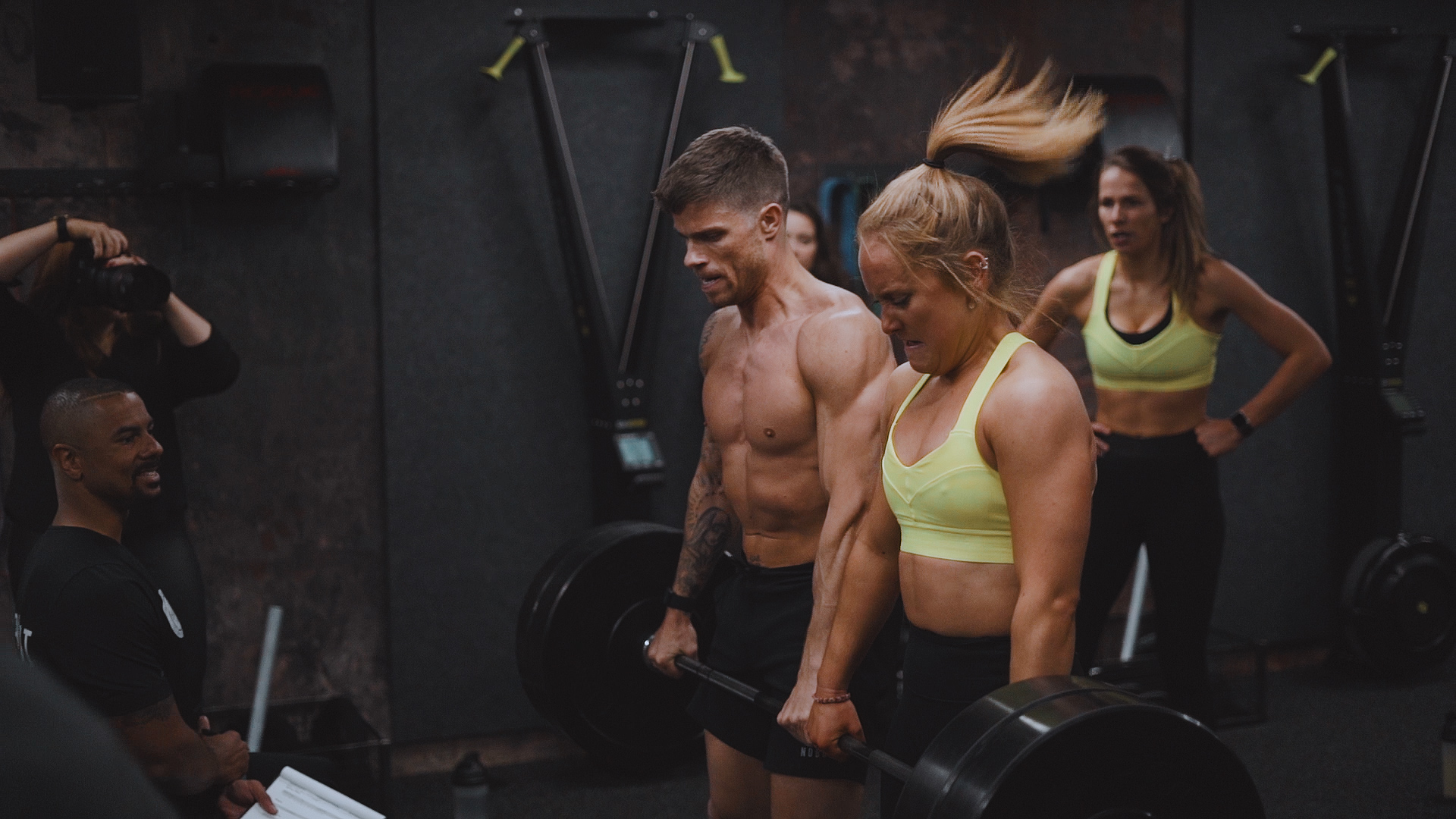 The event was as high energy as you’d expect from the guys at CaveFit. Technically, there were challenges in that the circular LED lights, which can have the colour dialled in, strobe a bit even with a 180 shutter, so I had to use a slower shutter speed at times which reduced the sharpness of the image at 100 frames per second. But rather that than slapping Flicker Free on and waiting a week for the video file to render. 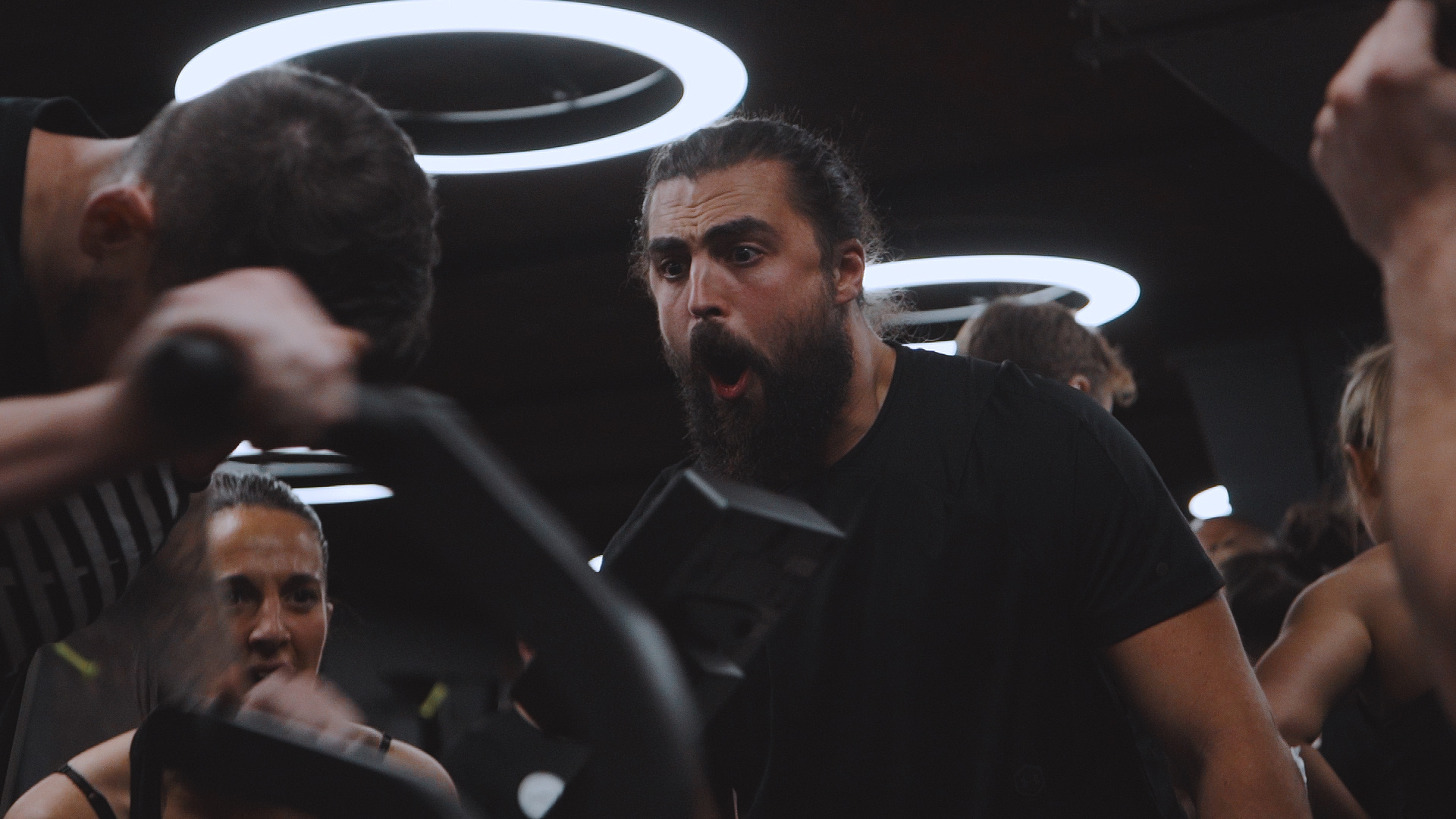 The thing about event filming, and especially high tempo sports event filming, is that you have so little time to react to everything going on around you. I know I missed some moments because by the time I had spotted them in my peripheral vision, turned, composed and started rolling (not really in that order), the moment had passed. But other times we were bang on. 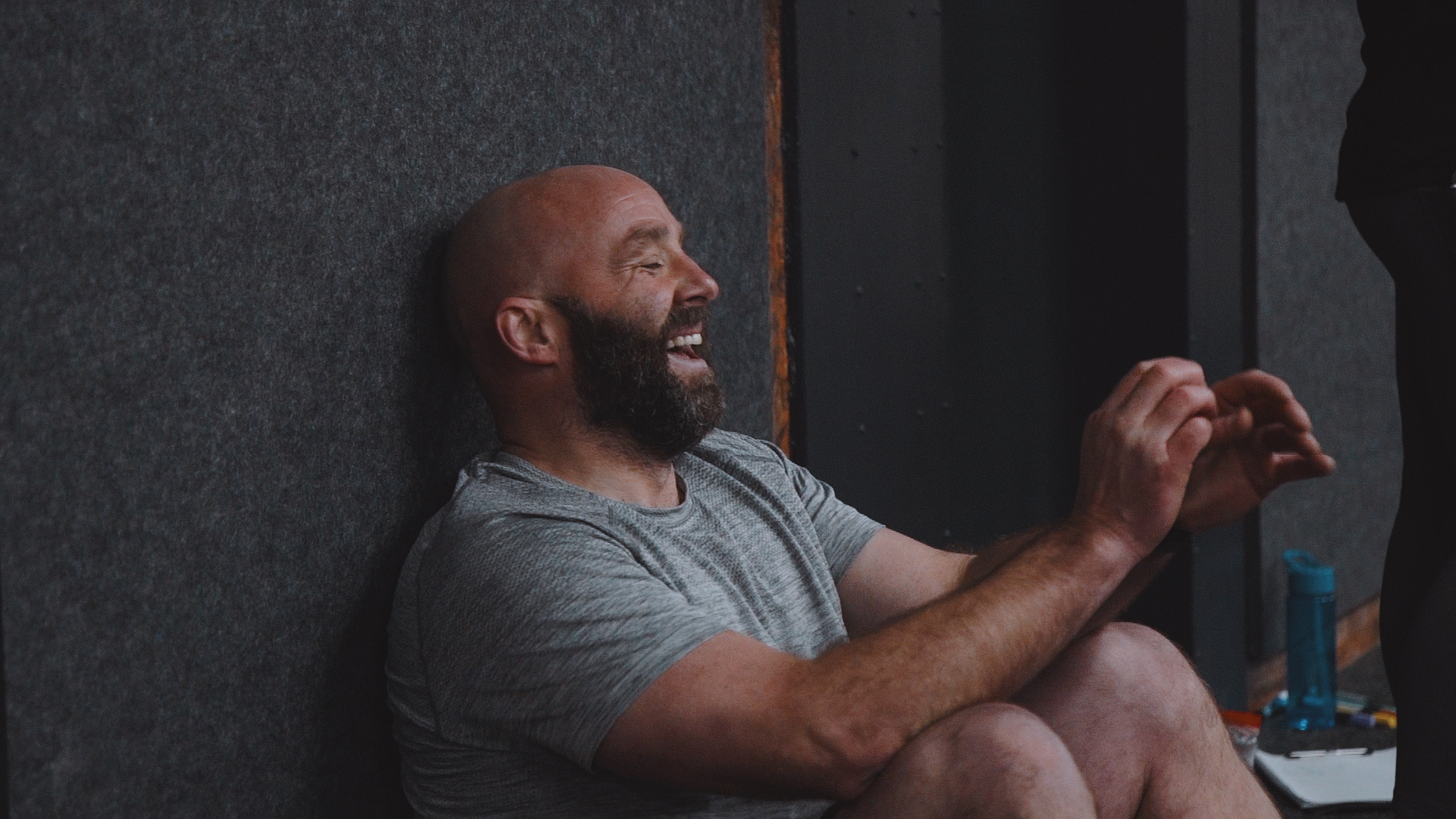 We’ve had an ongoing relationship with CaveFit for a while now, having taking the time to really get to grip with what makes them tick, what is the pure identity of the brand. So for me that’s more about getting in amonst the action, feeling the raw energy and trying to convey that in the finished video. 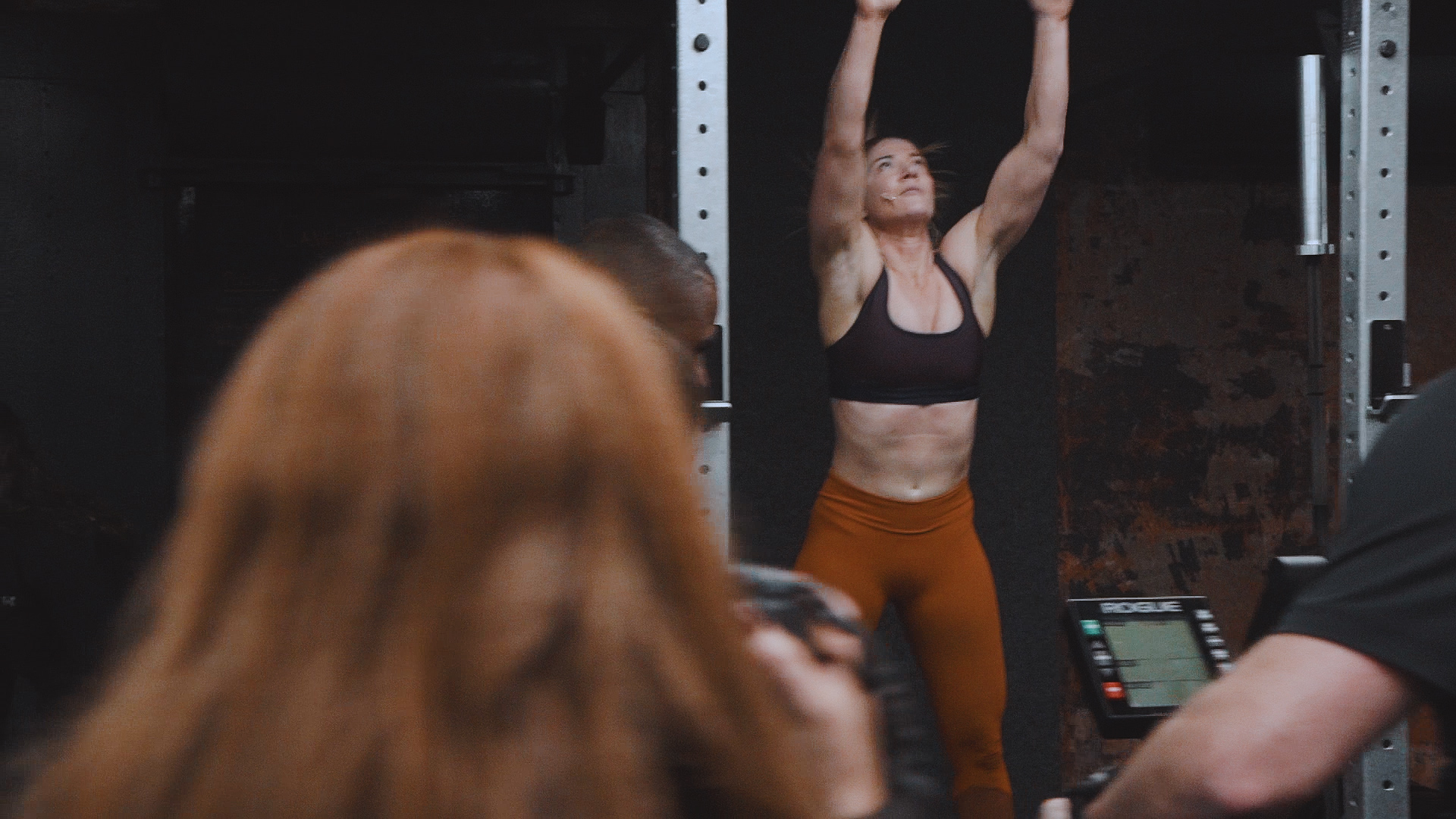 One of the real highlights personally, is that the track we chose for the first event we filmed for them has now become an anthem for the brand. The Drum, a stomping hip hop track by The Seige, was very different from the techno which is usually played during their classes. But I had an inkling it fitted the brand. So to hear it in the background of the coaches instagram workout vids, and other subtle appearances made me pretty happy. To have influenced, or rather articulated, the culture of an organisation in a way which resonates with them is really satisfying. So, when they had it booming through the sound system prior to the final of the competition, I was about ready to run through the three foot thick concrete wall. Goosebumps writ large. 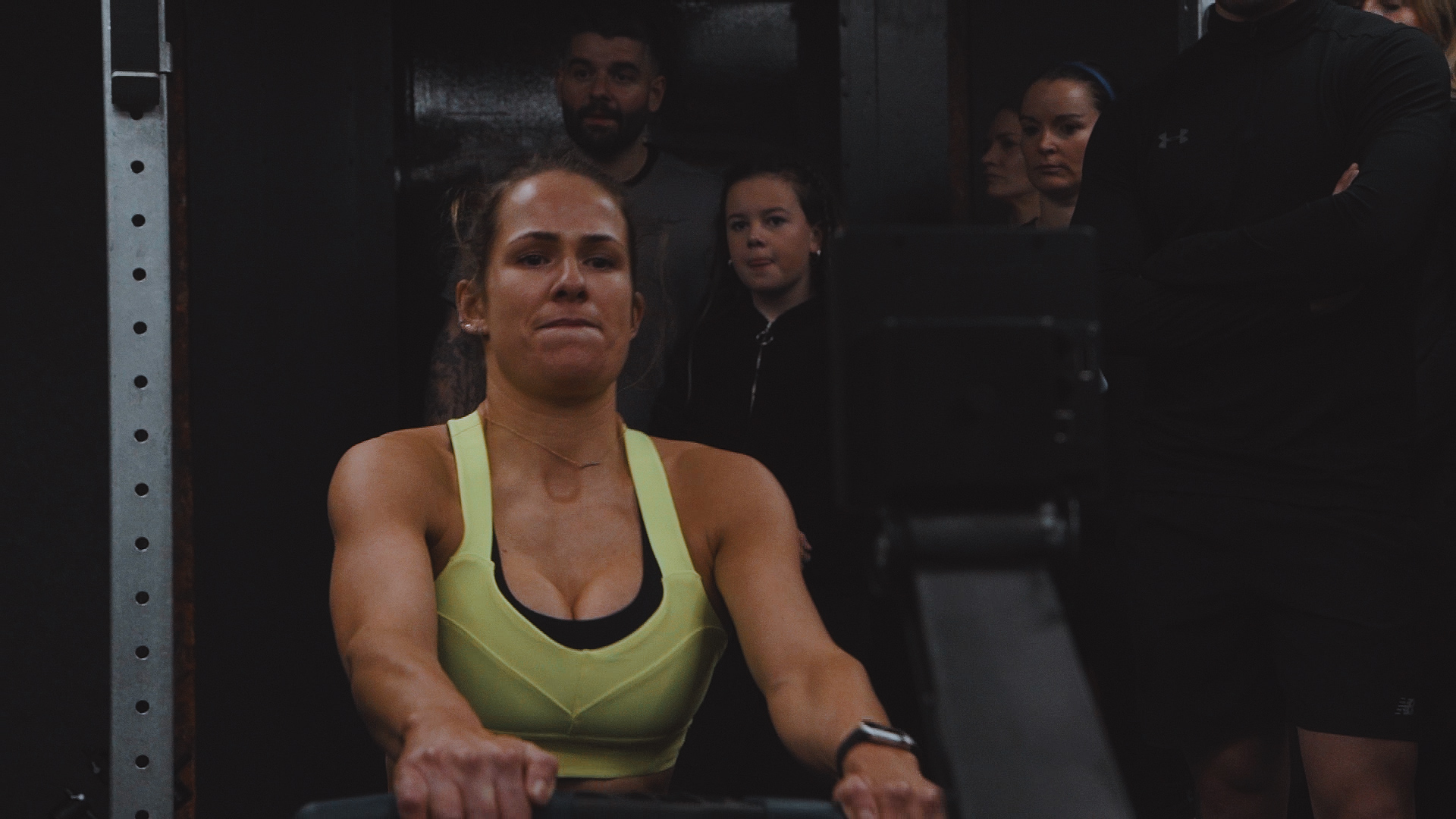 But this is what I love about live event film making. You film everything, reacting quickly and instinctively to catch the definitive moments in a certain aesthetic. Then in the edit you sift and sift and distil and distil and then mould and sculpt, until eventually you have found a way to allow people to step right back into a moment as soon as they watch the film. 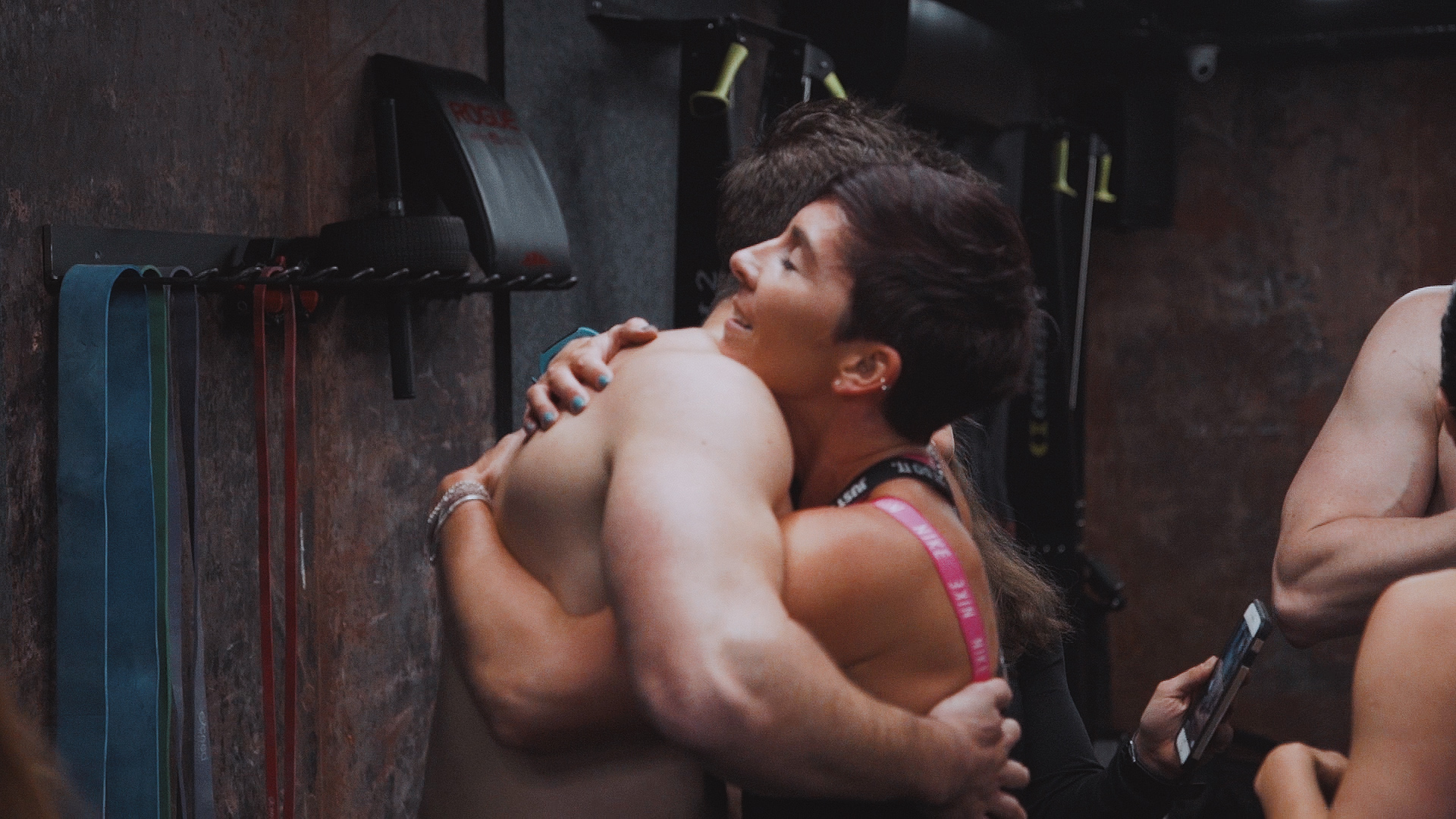