In their own words; since 2010, the Yiddish Book Center’s Wexler Oral History Project has recorded more than 900 in-depth video interviews that provide a deeper understanding of the Jewish experience and the legacy and changing nature of Yiddish language and culture.

We were filming interviews with three people; Halina Moss, Heather Valencia and Michael Alpert. I’d love to tell you what they said but unfortunately 80% of the 10hrs of cumulative interviews were in Yiddish, so we understood nothing of what was being said. Christa informed me of a few interesting stories though. The most amazing of these being that Halina, a Polish Jew, actually spent a chunk of her childhood in Scotland and thrived here. But then moved back to Poland in July, 1939. That she survived to tell the tale of this most extreme cases of bad timing is another story and one you can read about in this transcript from the British Library.

In technical terms, because this was filming extreme long form interviews, we used an Atomos Shogun external recorder to capture ProRes files. Shot in Slog3 these were graded with FilmConvert. We took each scenario as it came in terms of set up.

As Halina has a specific chair she uses, with pillows and blankets for comfort, we just used available natural light from her main living room windows. 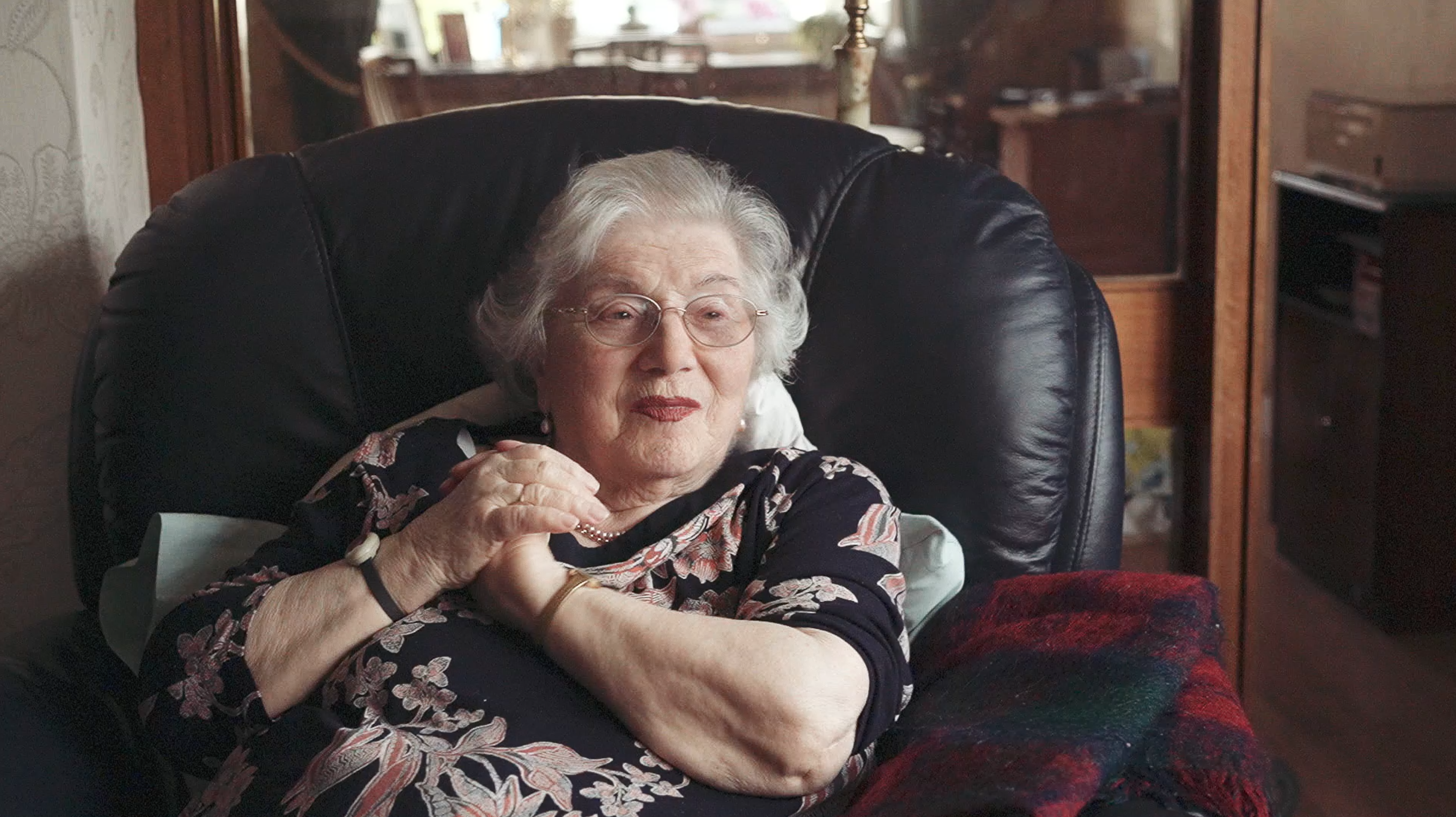 In Heather’s case we used one large LED panel as a key light, in front of a window which had curtains drawn to try to omit any changing natural light. 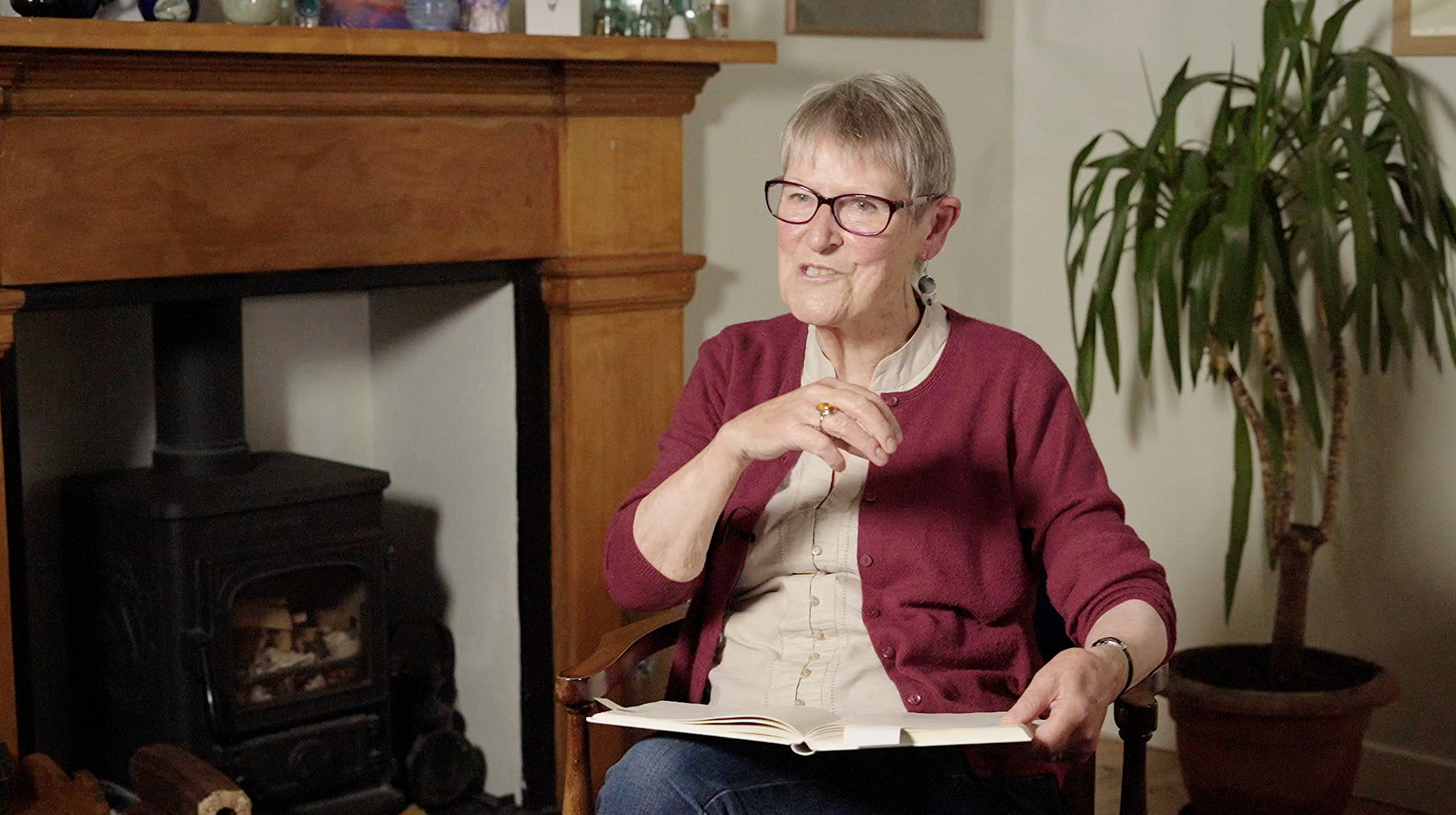 In Michael’s case we used the main key light in the window, drawing the curtains. The light from the window was nice but the length of the interview meant that it would get dark before finishing so a constant light source was important. We put a second, smaller panel in the doorway of the room, echoing another natural light source, as a three quarter fill/hair light. 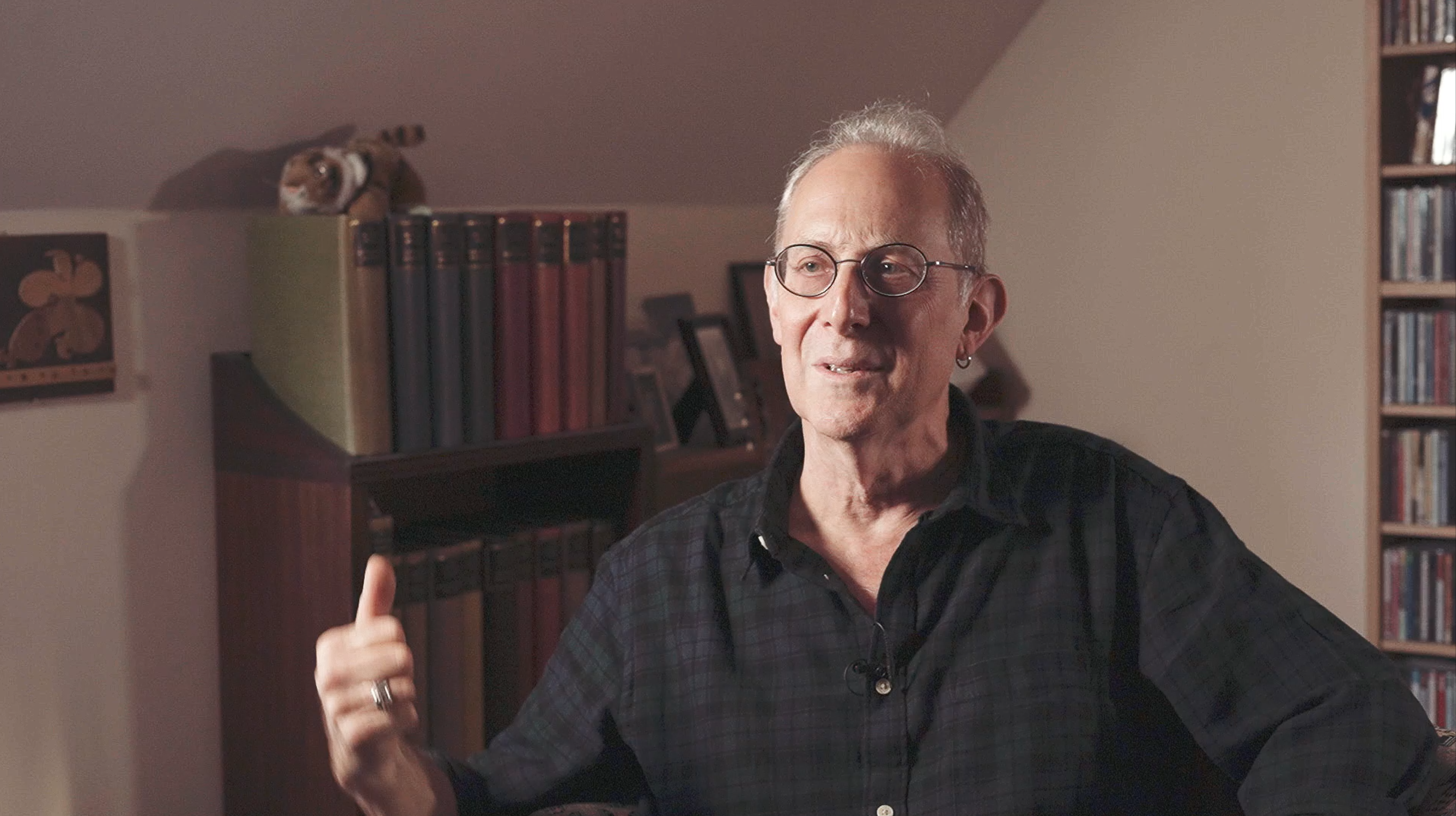 The films aren’t yet public on the archive yet but there are some other fascinating ones, including with some prominent figures such as Leonard Nimoy, who played Spock in Star Trek.