Last Sunday we were filming at the CaveFit Games in Edinburgh. I thought it would be a good day but my word the atmosphere was off the chart.

CaveFit has built a really strong community. People of all demographics attend and regard it as a core part of their identity almost. That really came across during the event, whereby everyone stayed on to spectate, even once they had finished competing and the sheer volume of cheering during the final minutes of the Gold final managed to drown out the house tunes, which is saying something.

Luckily I had a reference point in that CaveFit often get the superb photographer Amy Sinead Photography to capture stock shots for them. As such, and through speaking to the management there, I knew they like close up, in yer face gritty content which had a high contrast aesthetic. Much of their content is Black and White.

So for the most part I filmed around the 50mm mark, using either a 50mm lens or a 18-55 EFS (24-80 FF equivelent) lens. I looked for the effort in expression and the dynamism of movement. To add variety to this I also got stuck in with the Ronin S to capture movement and also switched to the 70-200mm for some really nice isolation of subject in setting.

Despite the autofocus capability of the a7iii I only have one native lens and I’m not convinced by its performance on Canon lenses via the metabones adapter, despite updating firmware. I so just shot the gimbal stuff at f4 to give me more chance of hitting focus while rushing about.

The picture profile was Cine4 SGamutCine which, combined with a LUT from James Miller’s DELUTs (which I then adapted and reduced the intensity of), allowed me to get an image which fitted the vibe I was looking for.

Also, and this is just an aside, my Lord I overshot this one. Over 2hrs of footage from a 4hr event, for a 2 min edit. But when the music is pumping and everyone is cheering everyone else on, it’s hard not to get carried away.

What a day though. Huge fun and we can’t wait to share the edit.

Check out some stills below. 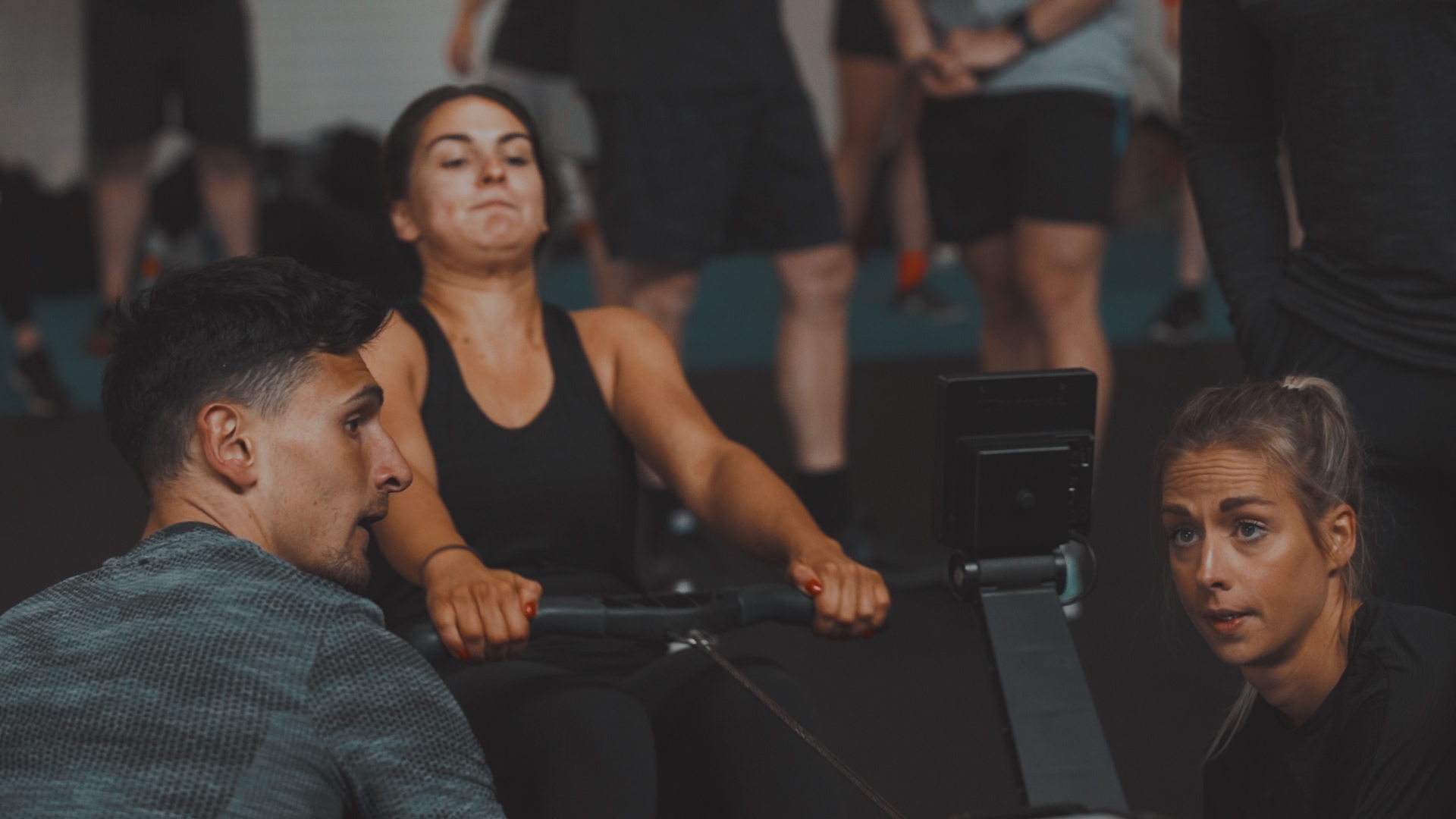 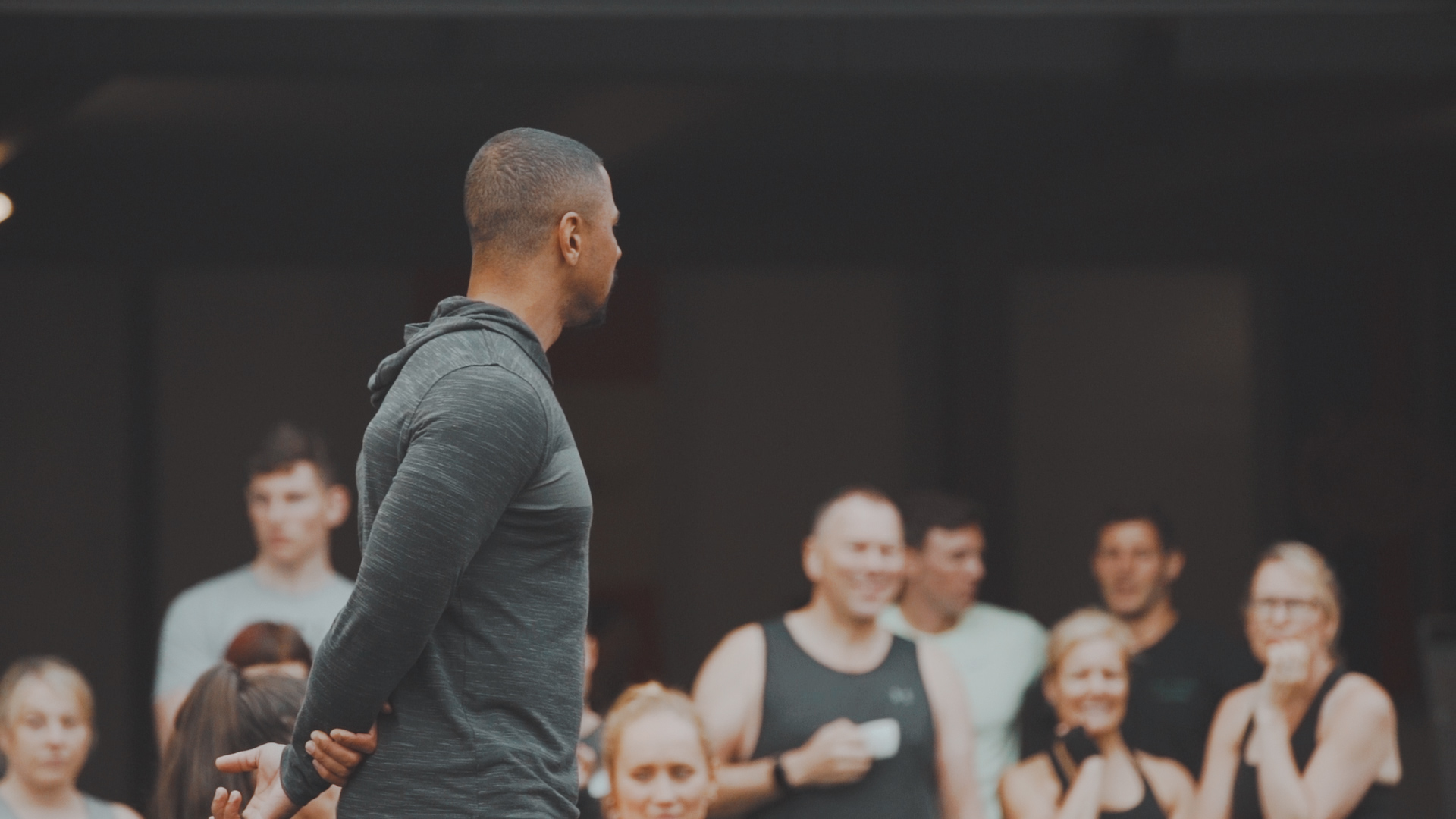 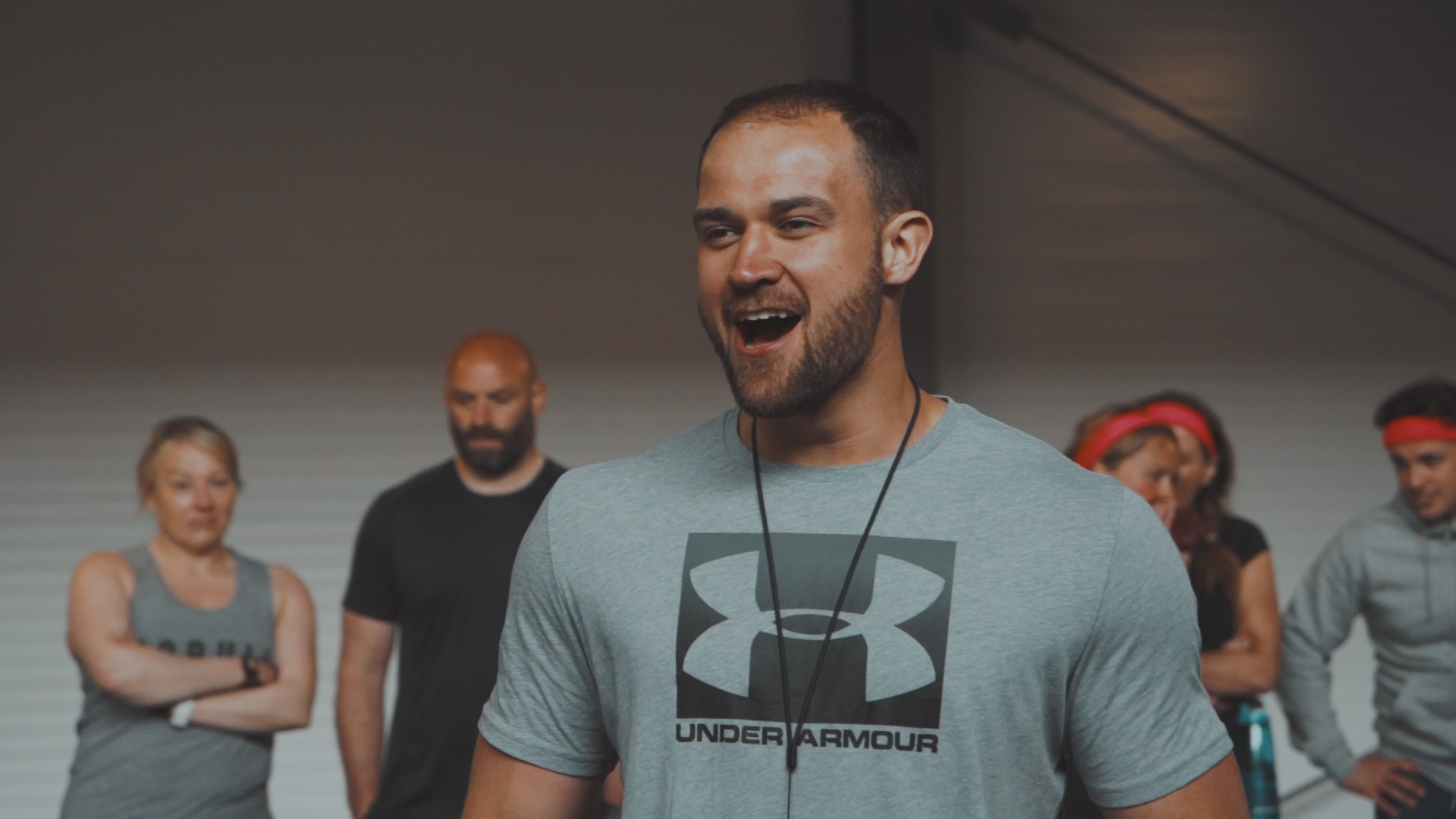 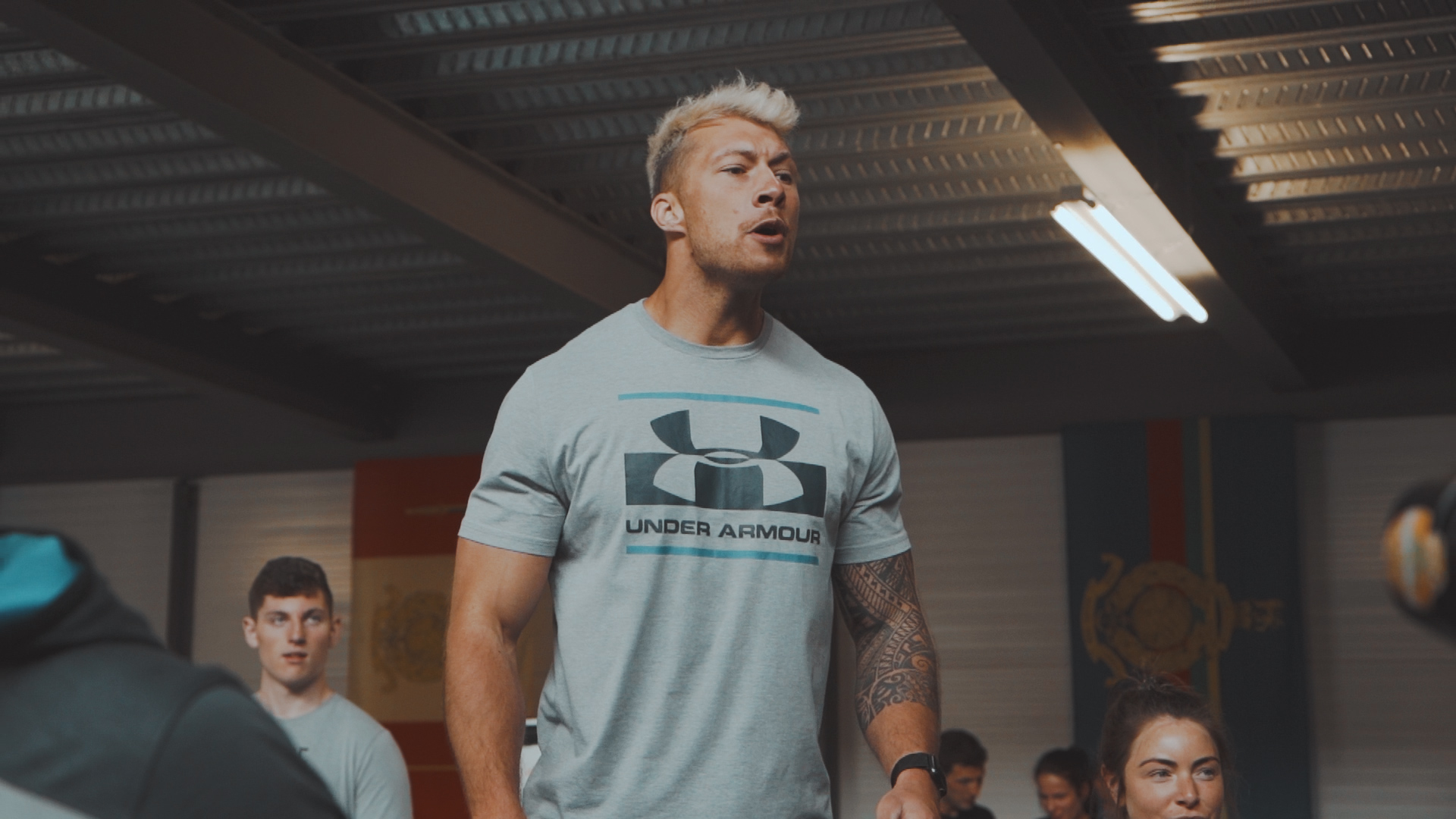 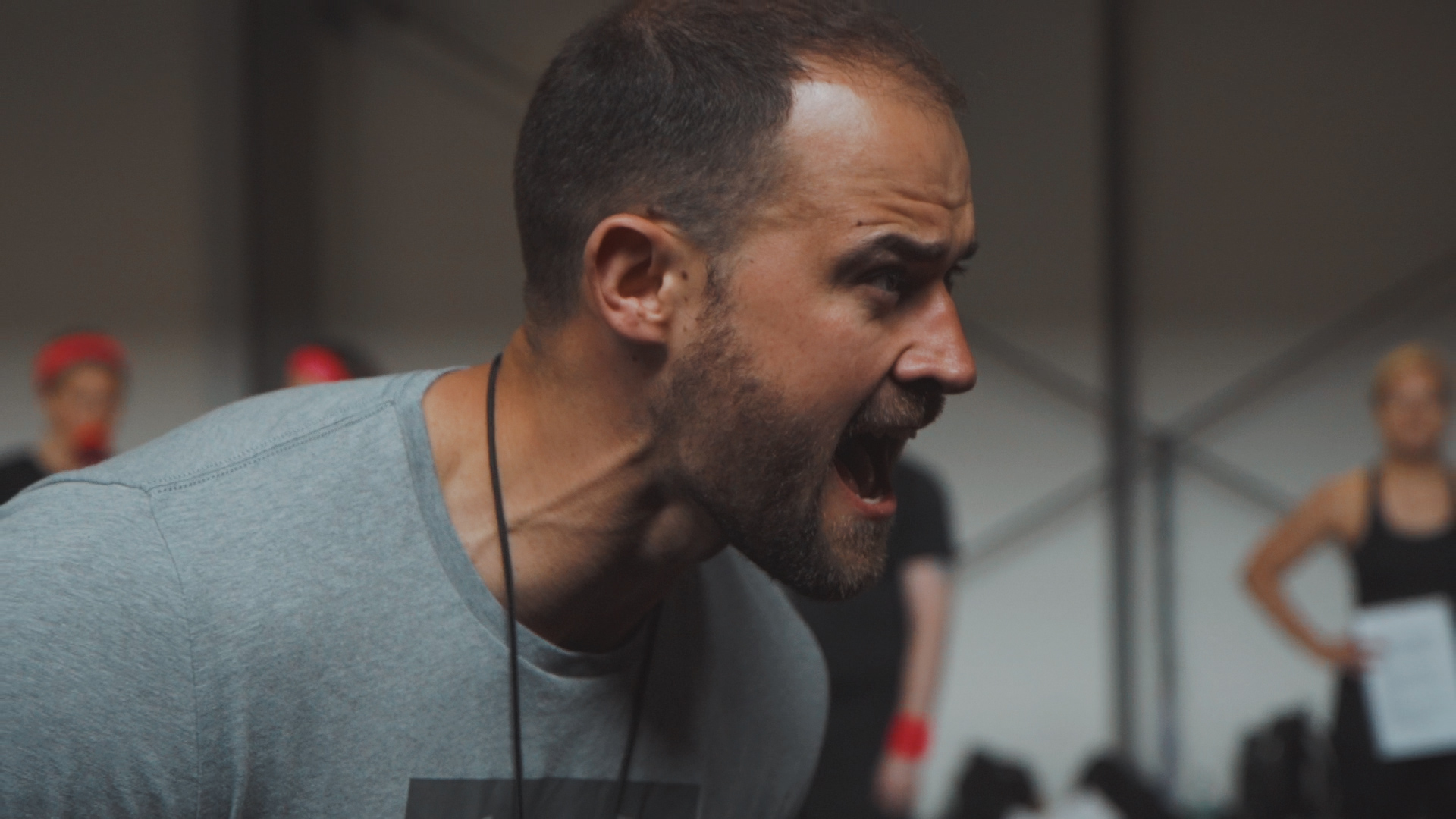 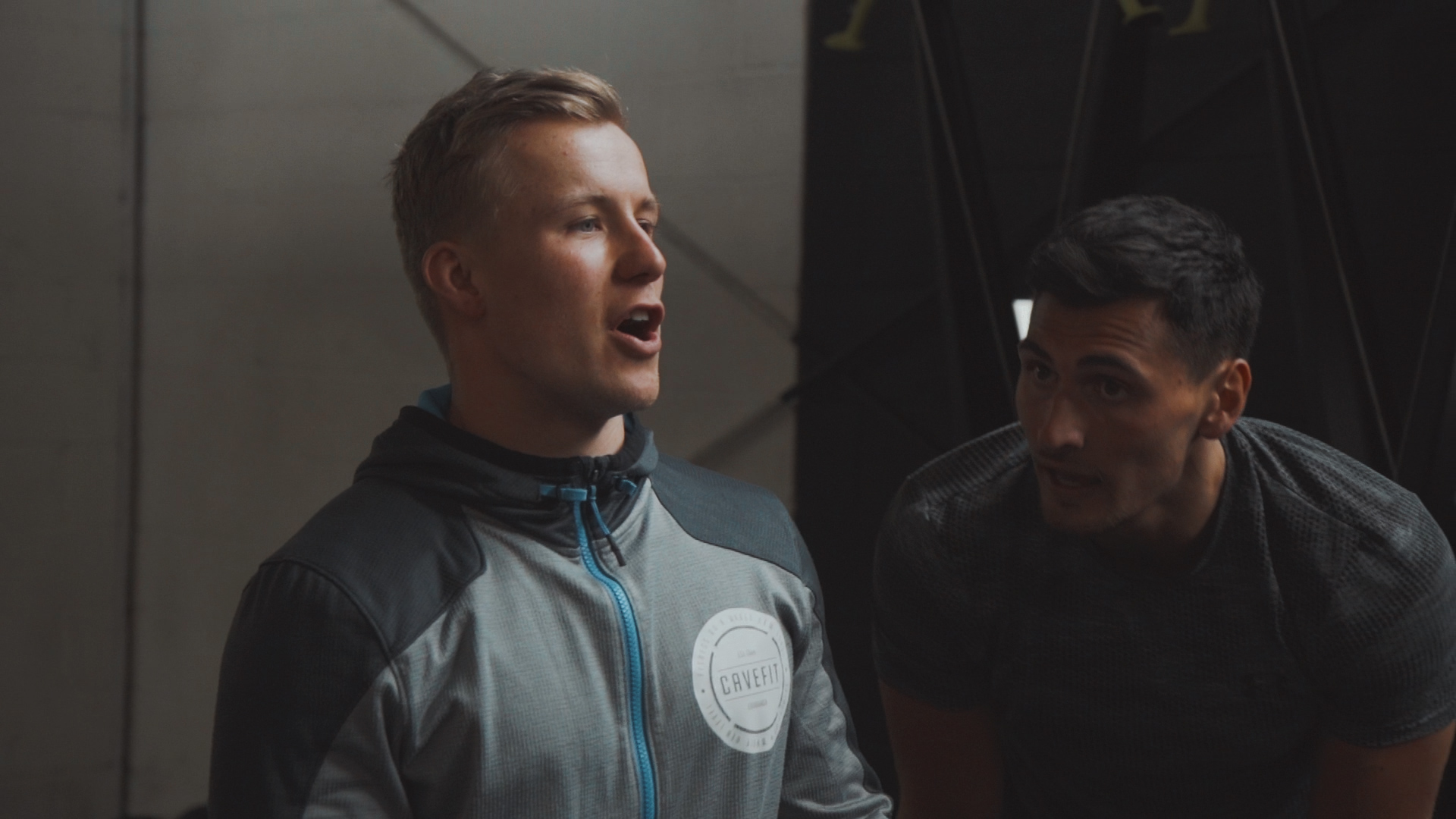 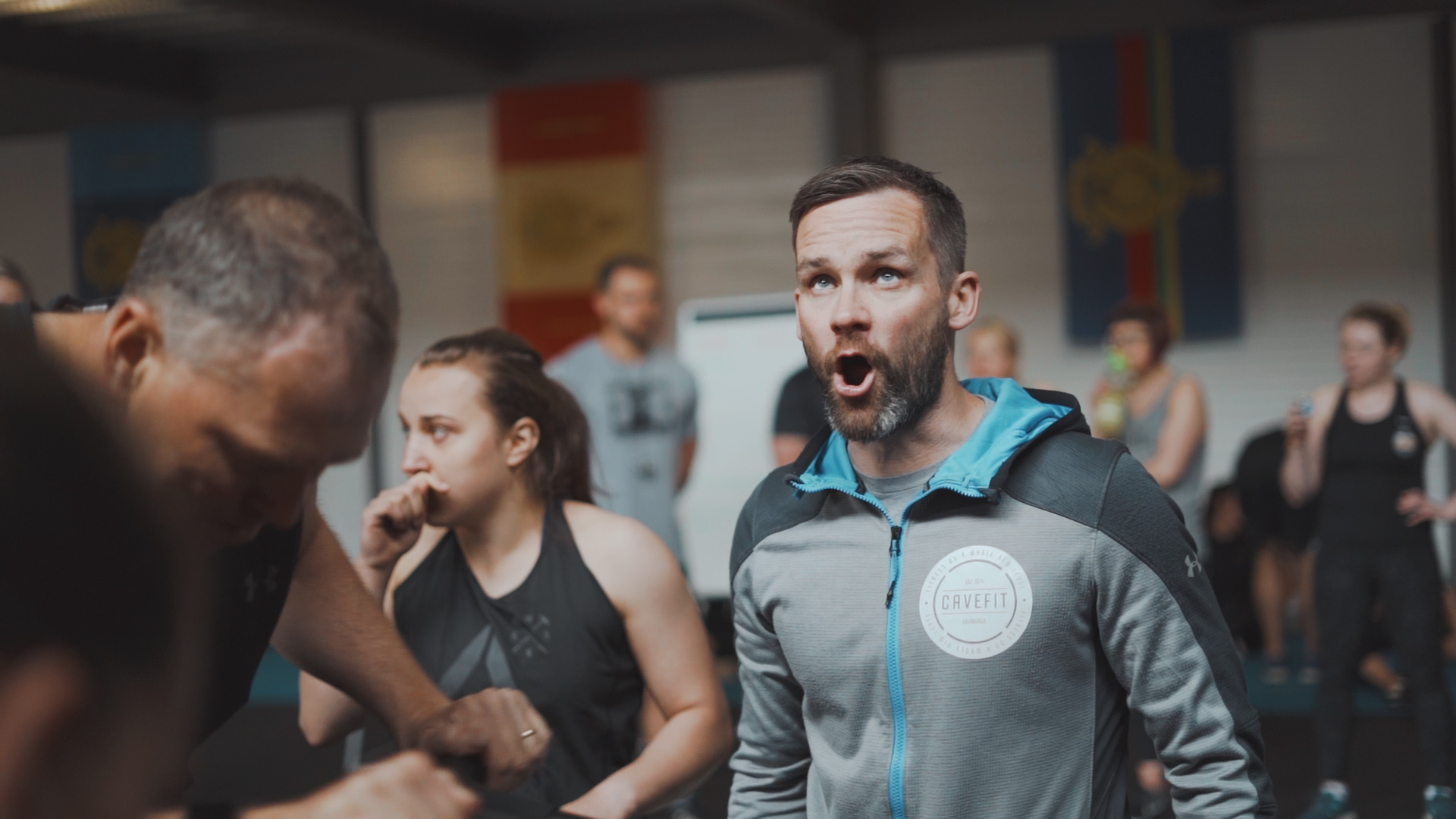 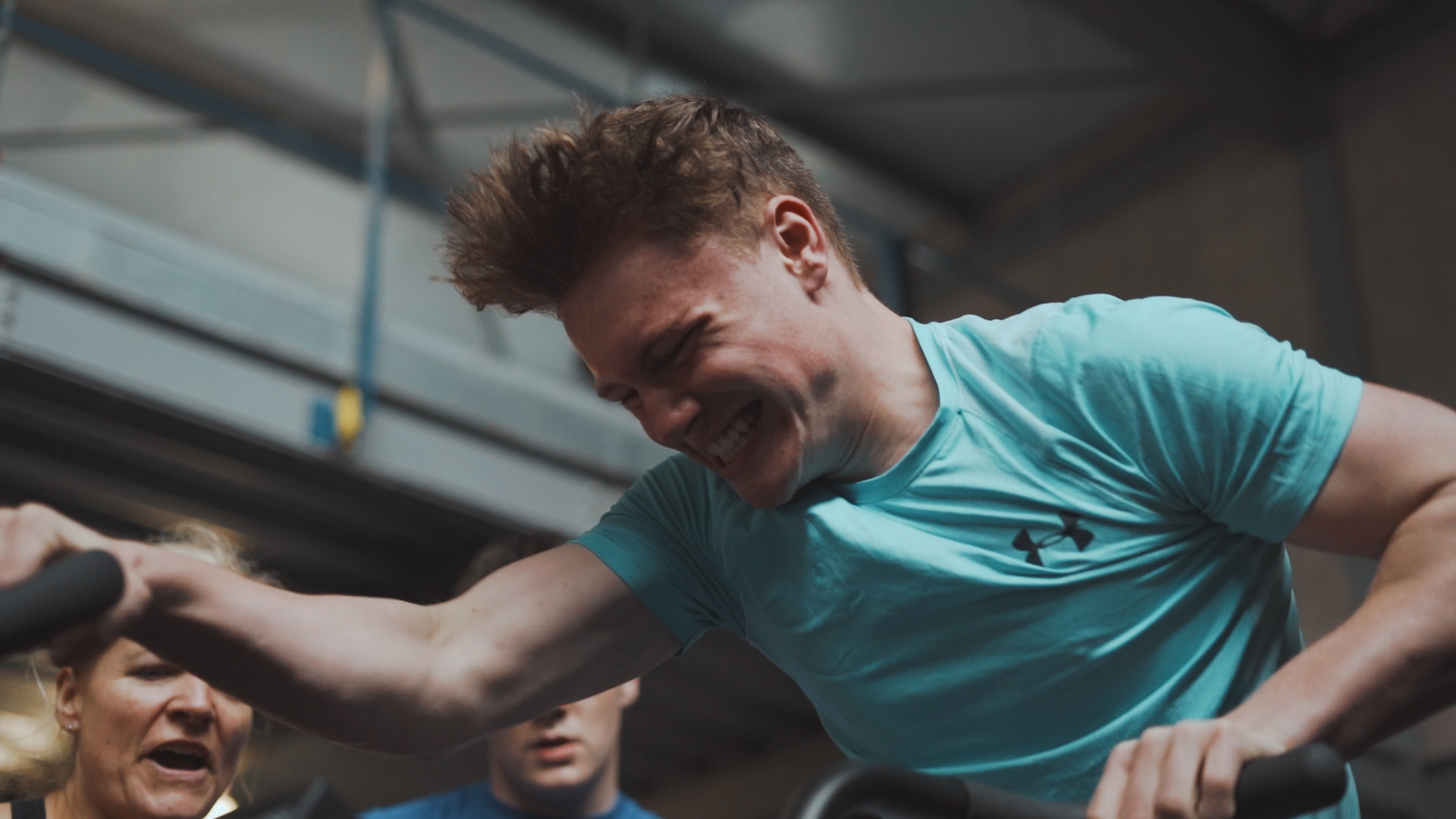 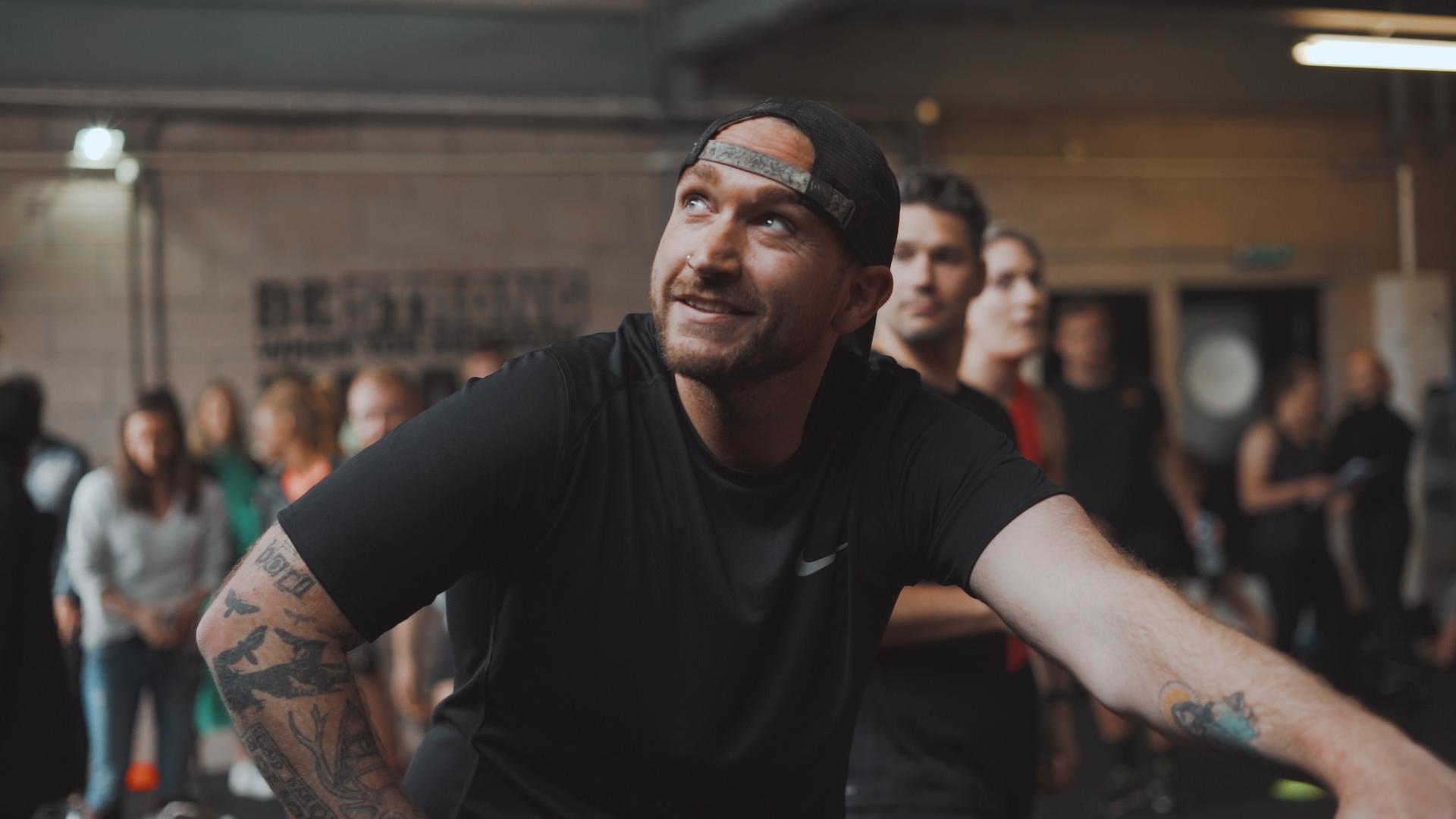 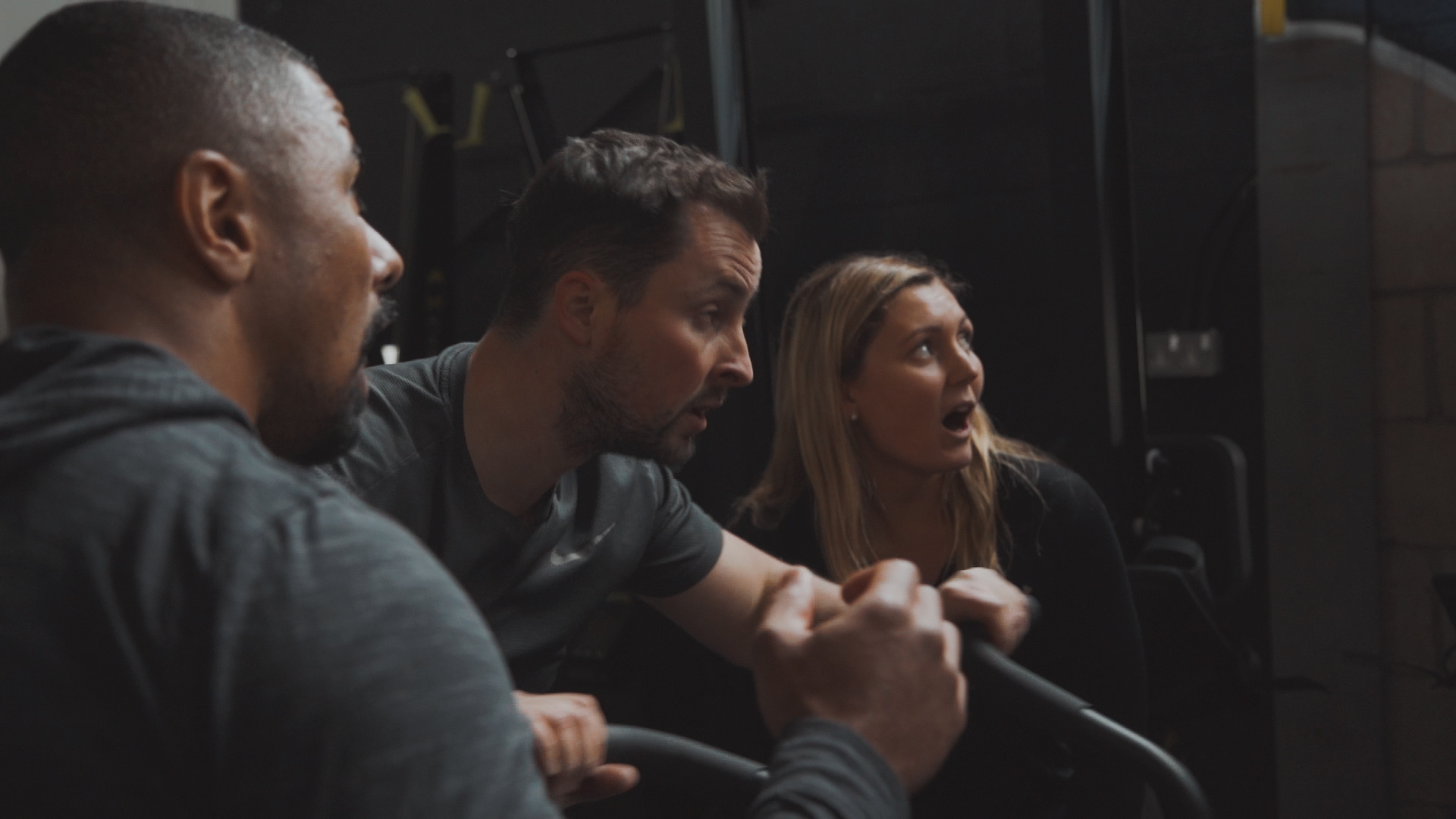 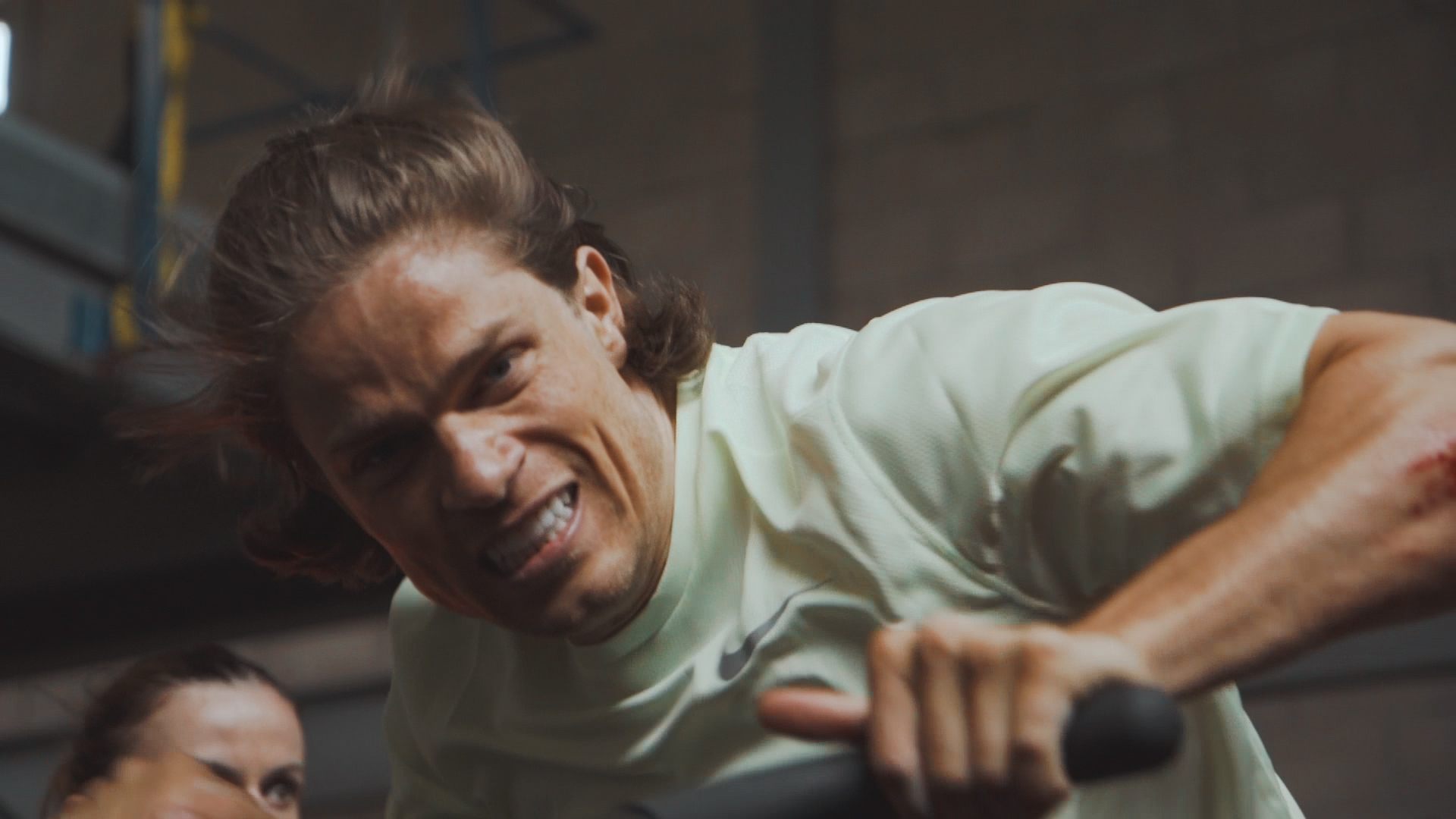 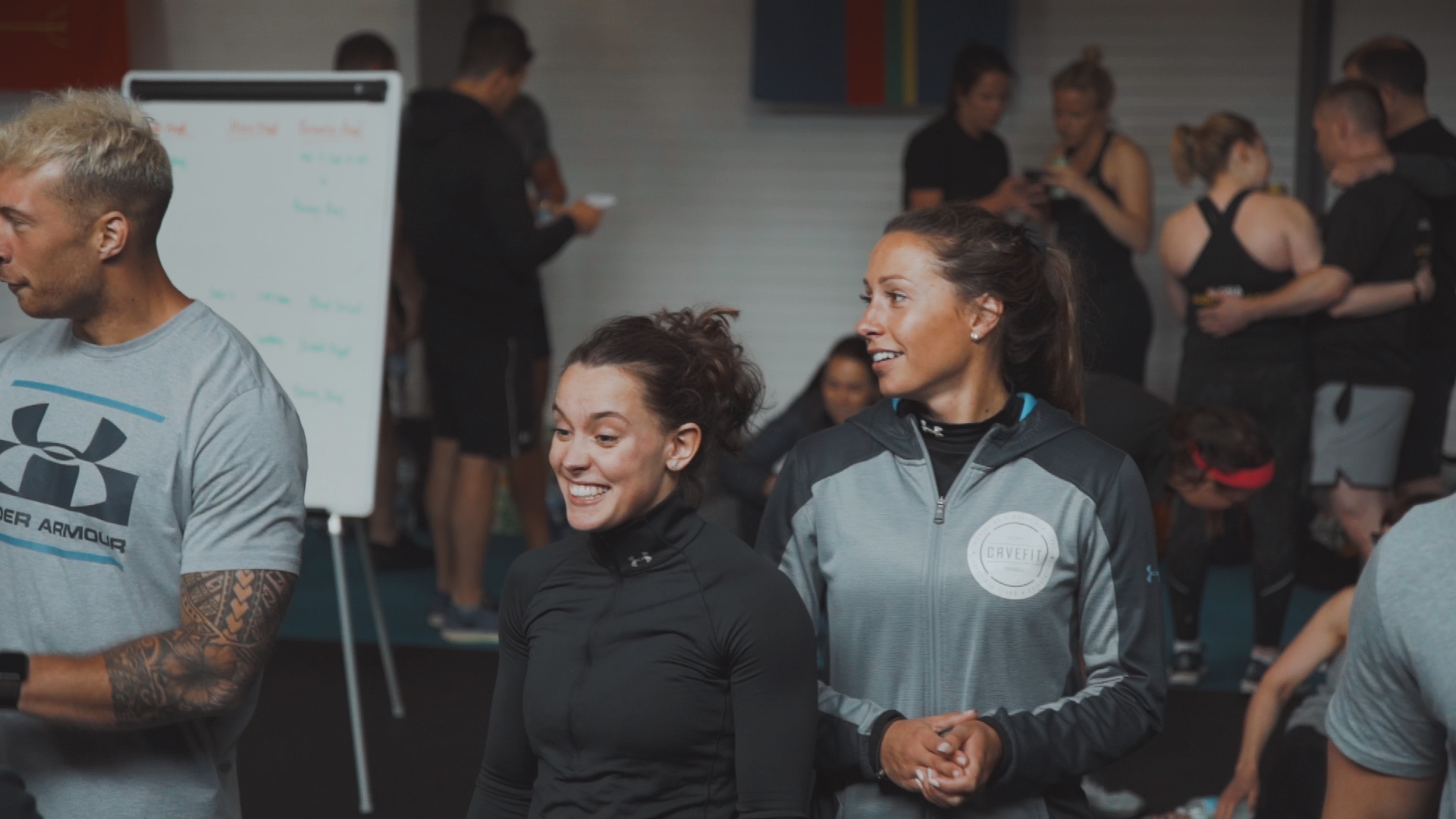 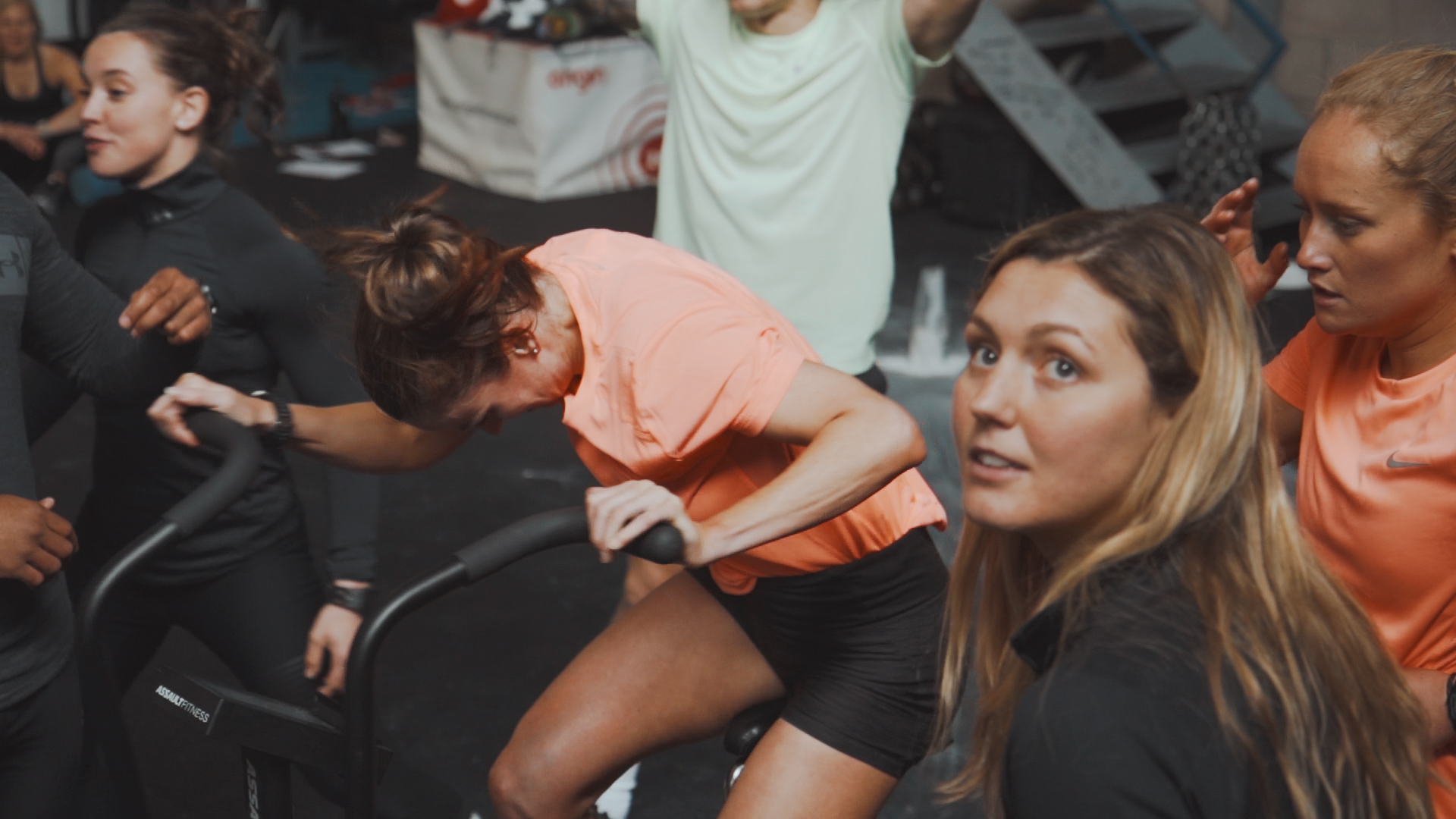 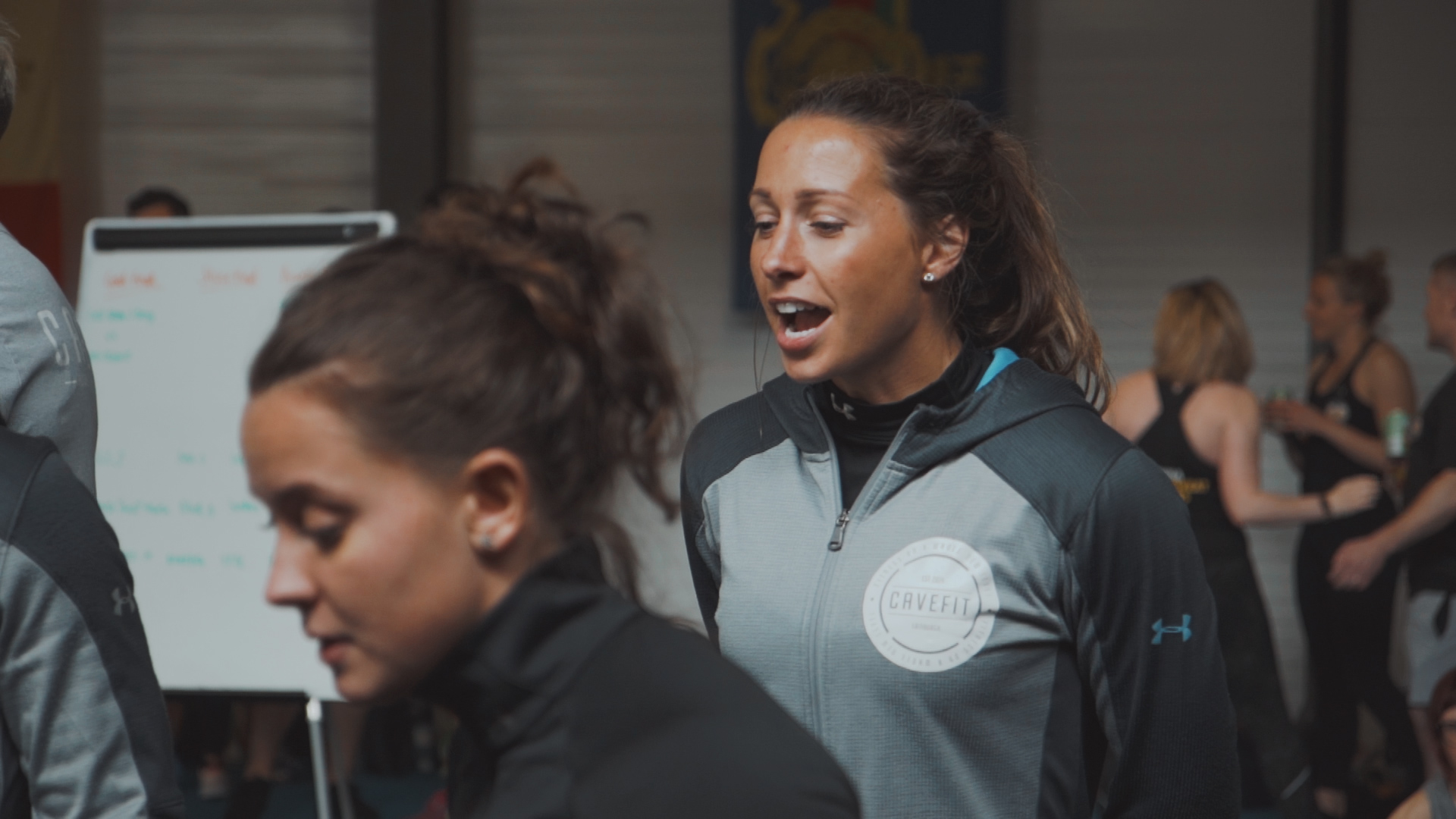 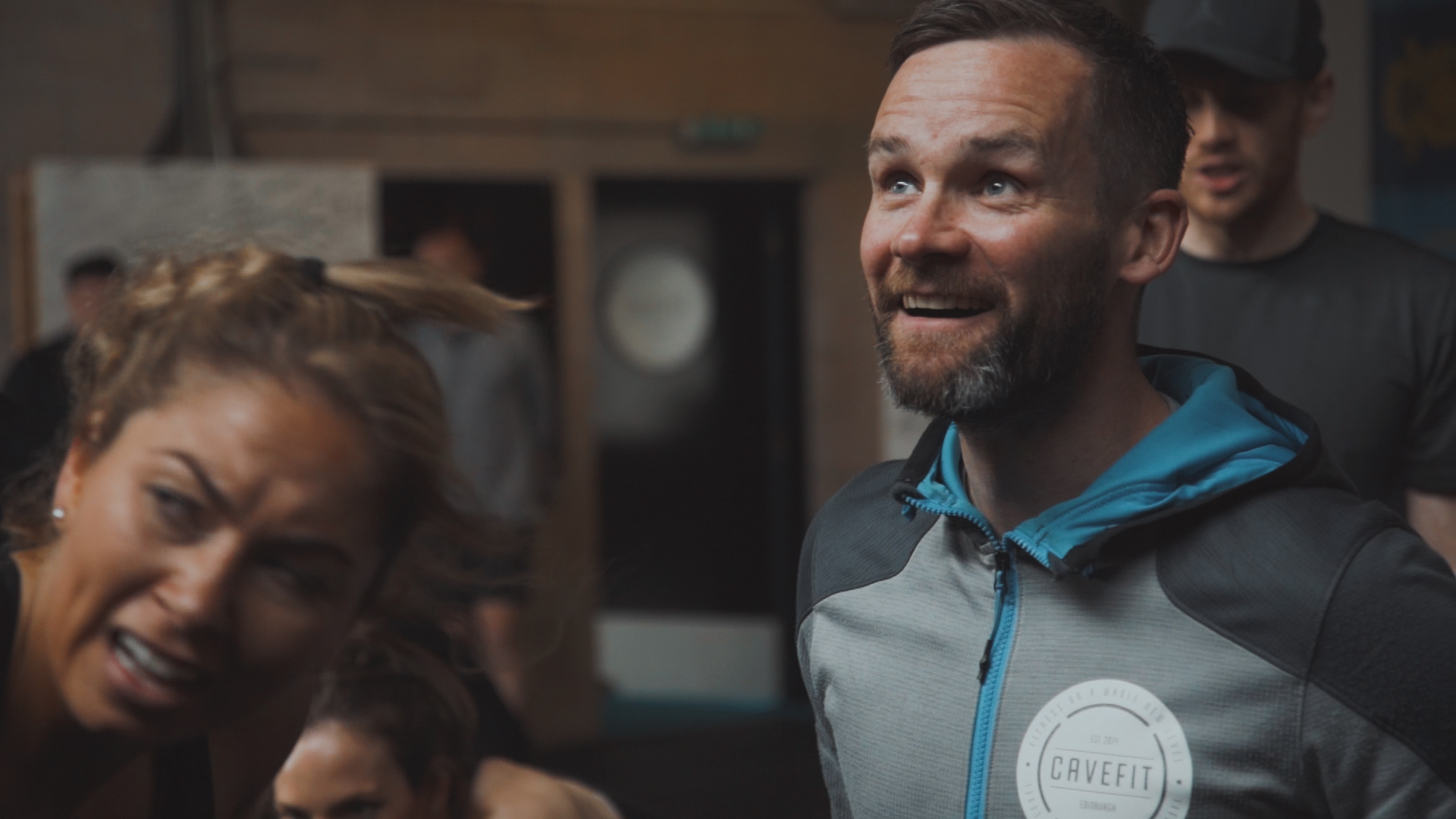